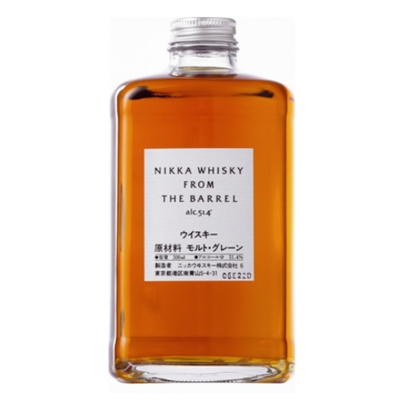 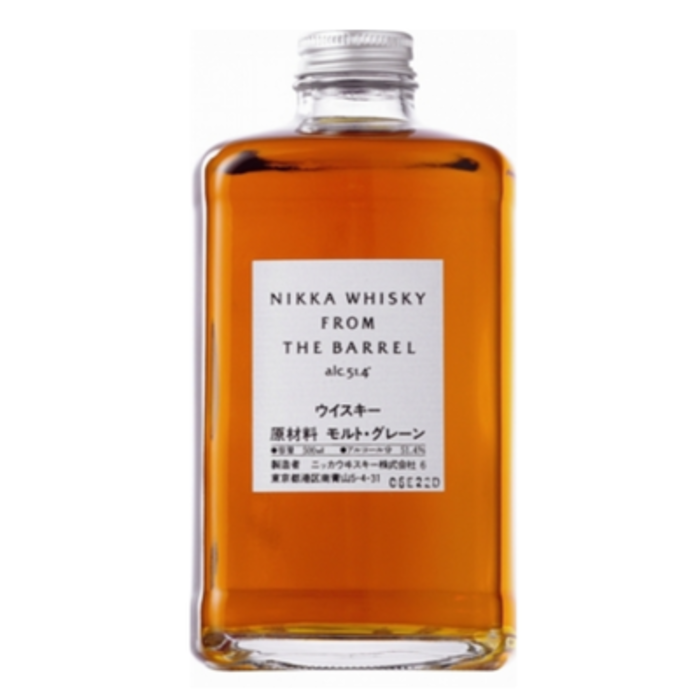 Nikka - From the Barrel 50cl

Nikka From The Barrel is a blended whisky released in 1985: its complex formula is created by blending more than 100 different batches of malt and grain whiskies. After blending, the whisky is filled into used barrels and matured for another few months to obtain a mellow taste.

Nikka Whisky was founded by Masataka Taketsuru in 1934 after he travelled to Scotland in 1918 to learn the process of distilling Scotch whisky. After his death, the company was run by their adoptive son, Takeshi Taketsuru, who expanded its business substantially.

Can we help? Customer service:
Call us 0161 861 0861
Send us an email [email protected]
Reviews Read or write a review No reviews found Add your review
Tags
japan japanese whisky
You might also like

Nikka - From the Barrel 50cl