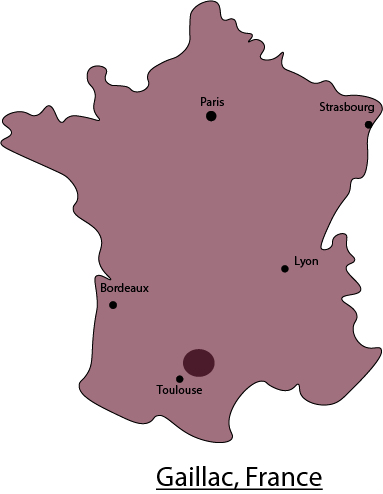 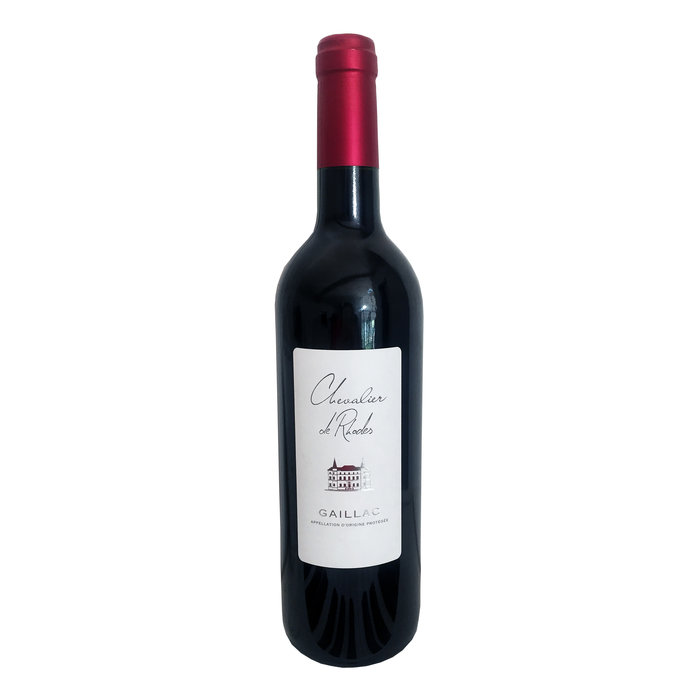 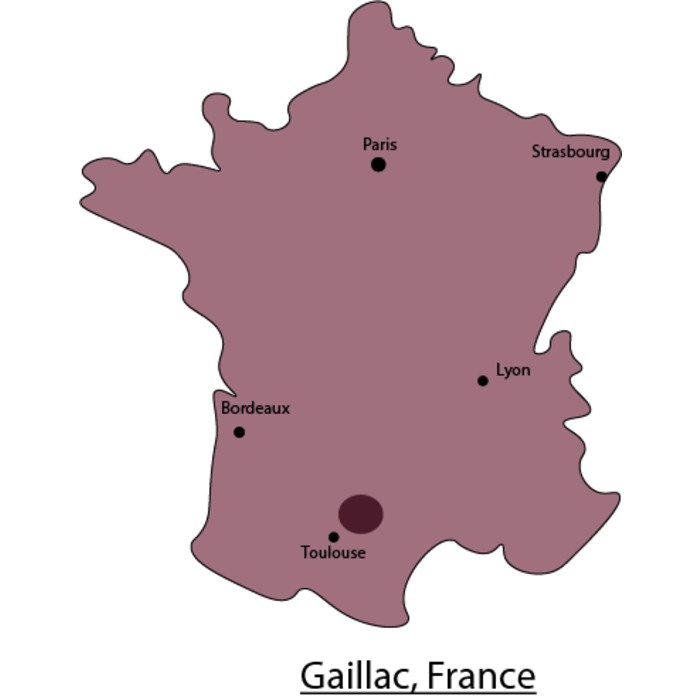 Tasting notes: Soft but wild berry fruit, with a touch of herbiness on the nose and a grippy but approachable palate.

" Château de Rhodes is located in the village of Boissel, close to Gaillac in South West France. The vineyards of the southwest are some of France’s most ancient and they are home to its most varied collection of indigenous grape varieties; not to mention a host of talented, sometimes extreme, organic winemakers enthralled by the possibilities that these unusual varieties present. Contrary to the expectations conjured up by these facts, proprietor Eric Lépine is anything but a hippie winemaker. He is an urbane ex-financier who used to play rugby for France!

Château de Rhodes has been farming organically since 2008, becoming fully certified by ECOCERT in 2011."