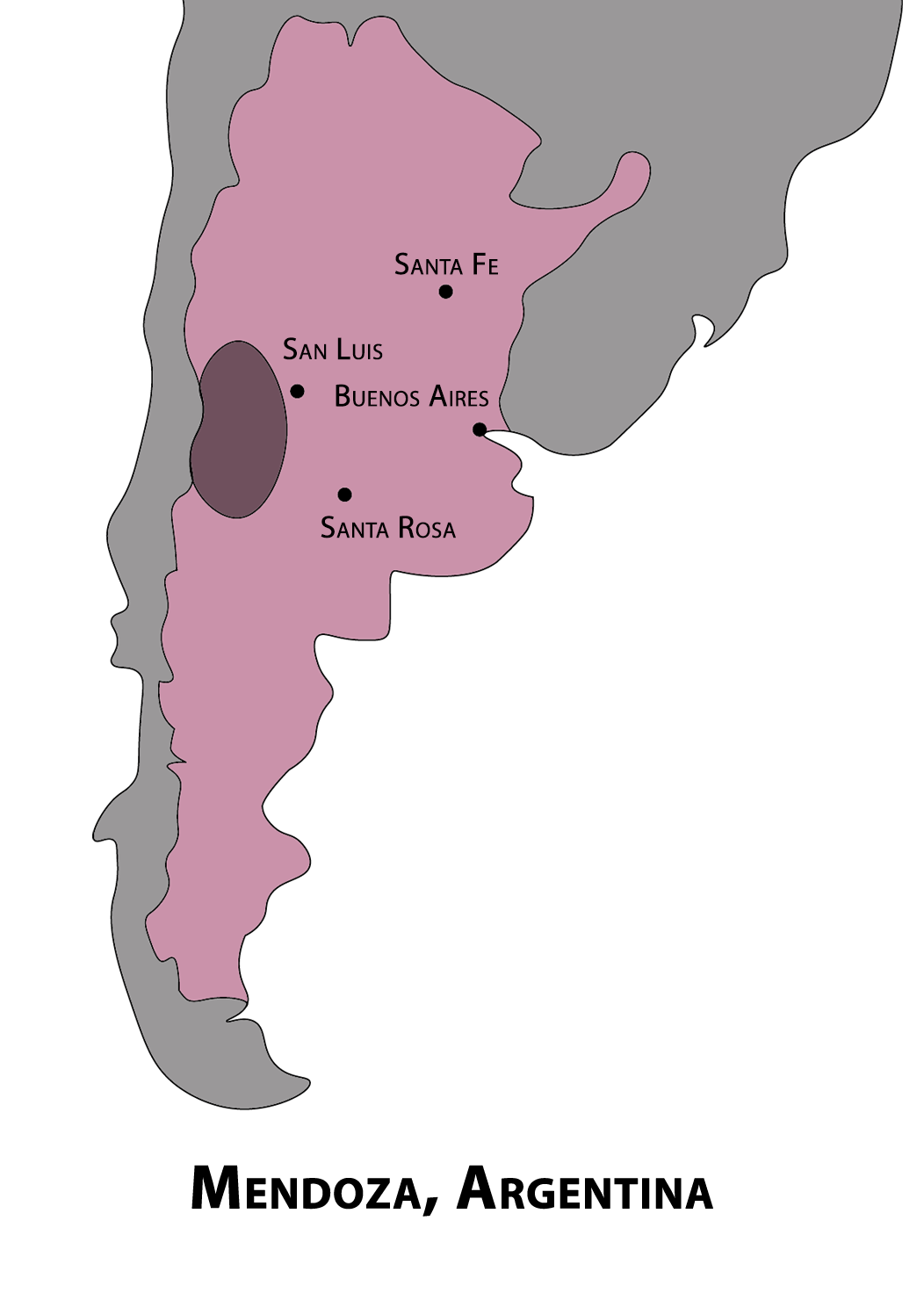 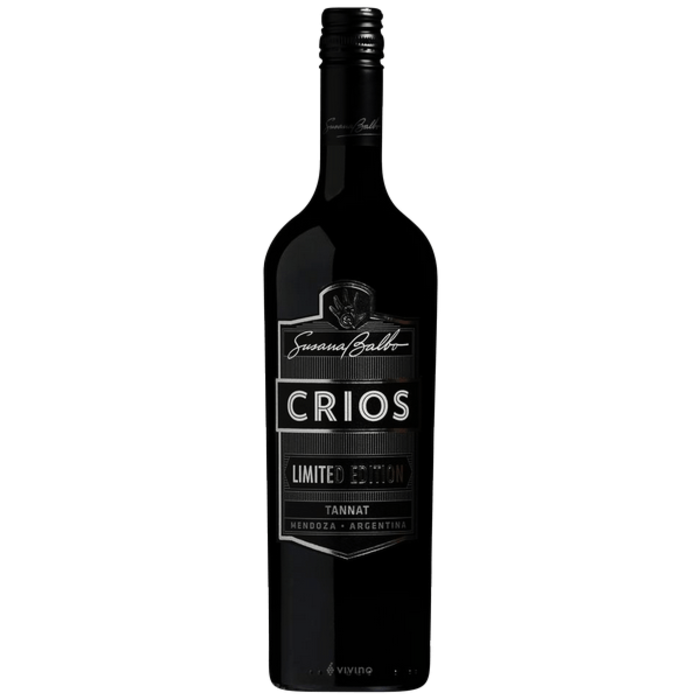 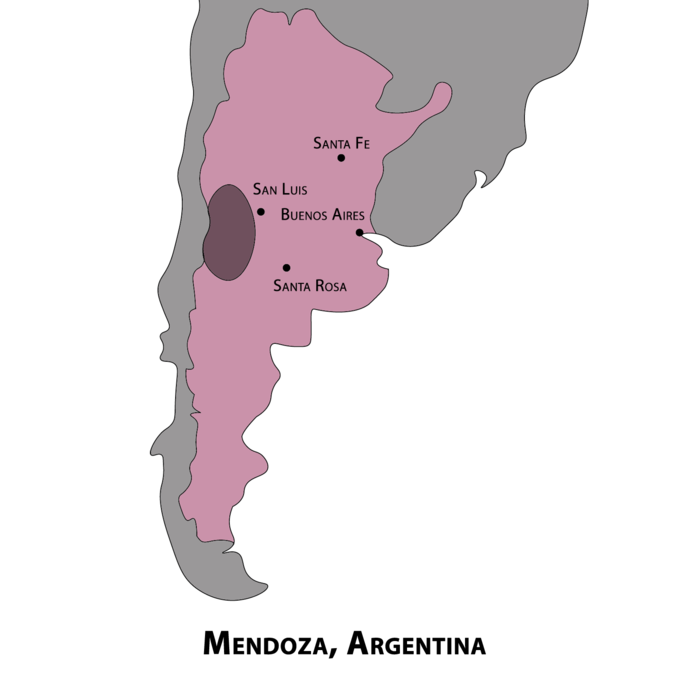 Tasting notes: This intense red wine presents aromas of mature red fruits with spicy notes of eucalyptus, figs and menthol combined with chocolate and vanilla. Elegant and intense, with a balanced finish.

Please note that the sale of alcohol to under-18s is prohibited.

"In 1981 Susana received her degree in oenology and became the first woman in Argentina to do so. Her career started in Cafayate, Salta province at Michel Torino winery where she was in charge of developing and stylizing the Torrontes varietal. Afterwards, she worked at many well-regarded wineries such as Martins and Catena Zapata.

In 1999, with almost two decades dedicating her talent to national and international companies in the wine business working as a consultant, Susana Balbo decided to make her dream of having a winery of her own come true and that was the moment Susana Balbo Wines put down roots in the heart of Luján de Cuyo Mendoza.

Can we help? Customer service:
Call us 0161 861 0861
Send us an email [email protected]
Reviews Read or write a review No reviews found Add your review
Tags
Argentinian wine mendoza red wine susana balbo wine
You might also like